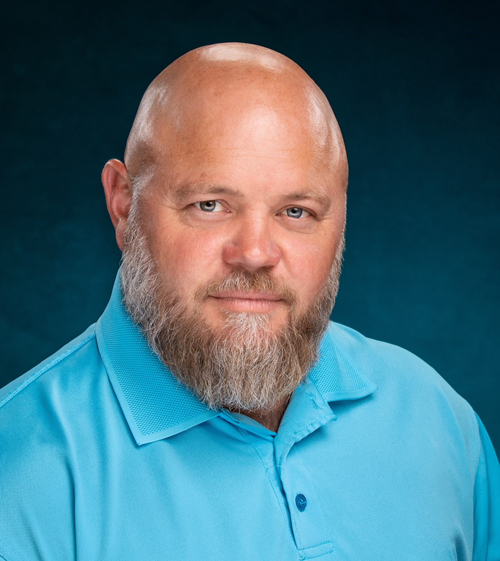 Trent became a member of Sheet Metal Workers Local No. 20 in 1995, where he served his apprenticeship from May 1996 to 2001. He has served on various steering committees including the Negotiating Committee for the 2005 Contract, Area Funds Committee, Dad’s Day Volunteer and Youth-to-Youth Program. In his free time, Trent enjoys riding his motorcycle and spending time with his family.