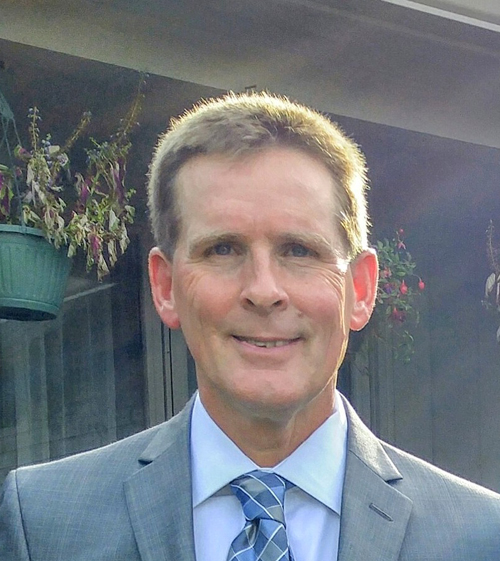 Todd was elected as Indianapolis / Lafayette Business Representative for SMART Local Union No. 20 effective July 2019 and served as President of Local Union No. 20 from July 2013 through June 2019.  He has been a member of Local 20 since November 1980.  Todd served his Apprenticeship from July 1986 thru 1990, when he became a Journeyman in August, 1990.  He has served on numerous contract negotiations steering committees.  He received his 25-year pin, and also received the SMACNA 1995 Excellence Award.

Todd was born in Beech Grove, Indiana on August 21, 1962, and graduated from Greenwood High School, and attended IUPUI for two years.

He and his wife Beth have one son.  He enjoys spending time with his family, traveling, baseball and fishing.