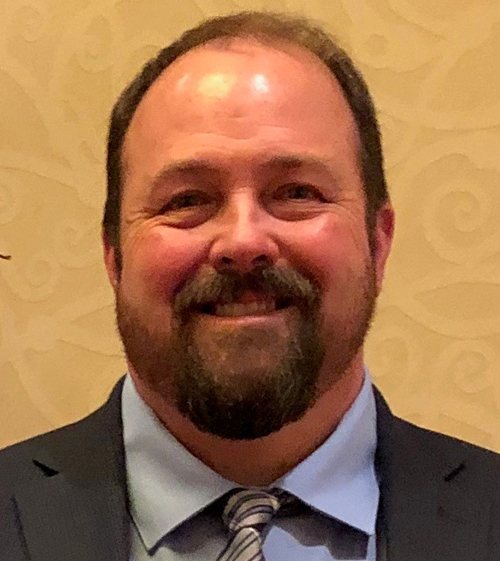 Shawn was elected as Indianapolis / Lafayette Business Representative for SMART Local Union No. 20 effective May 2018.  He has been a member of Local 20 since September 1991.  Shawn served his Apprenticeship from September 1994 thru 1999, when he became a Journeyman in September, 1999.  Shawn served on the Safety Committee for members at Southwark 2018 – present, is a Trustee on the Lafayette Building Trades 2019 – present, participates on both the Indianapolis Building Trades and Muncie Building Trades, and serves on the JATC Apprenticeship Board in Indianapolis.

Shawn has 2 grown daughters.  He is a small business owner in Marion, IN where he sells and buys guns, coins, sports and other vintage items.