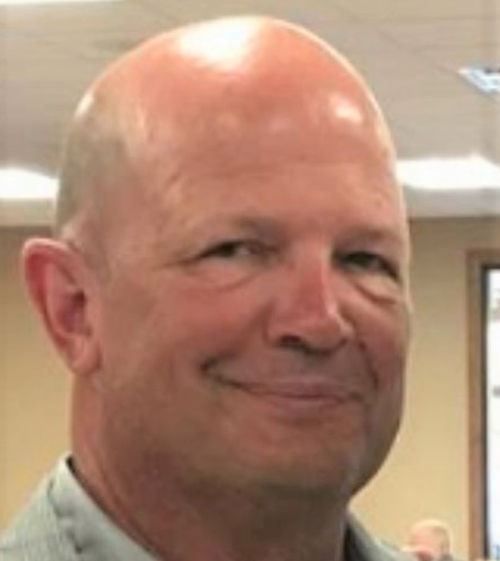 Shaun L. Reinoehl, was appointed as Business Representative for the Terre Haute Area effective September 2015 before then he served on the Executive Board for the Terre Haute area. Shaun born in Brazil, Indiana. He is married to Carla, and they have three children. He attended Van Buren High School, and has completed two years of education from Indiana State University.

Shaun served his apprenticeship from August 1991 to 1995. He has also received Union Certificates in TABB Technician and TABB Supervisory Certification.