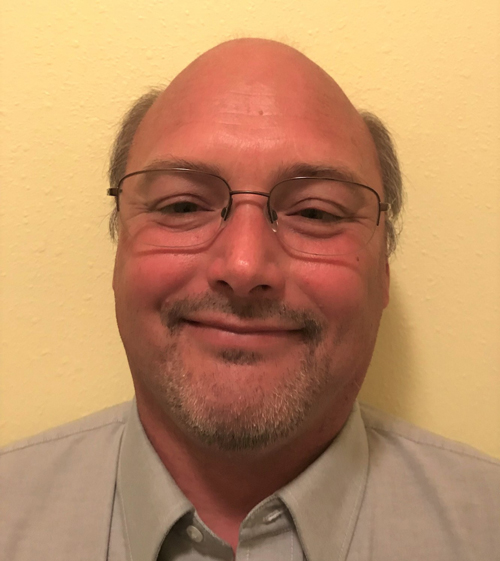 Scott received a Labor Appreciation Honoree Award in 2003 from A-Z Sheet Metal, as well as an award from SMACNA.