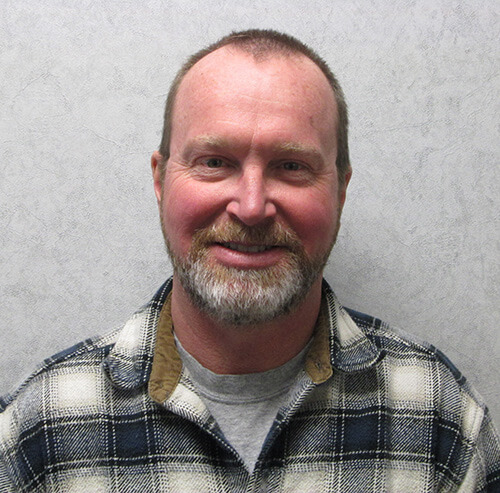 Robert was elected as Vice President / Recording Secretary of Sheet metal Workers Local Union No. 20 effective July 13, 2013. He has been a member of Local 20 since August 1981. Robert served his Apprenticeship from August 1981 through 1986, when he became a Journeyman.

Robert was born in Lima, Ohio on and graduated from Huntington North High School in 1979.