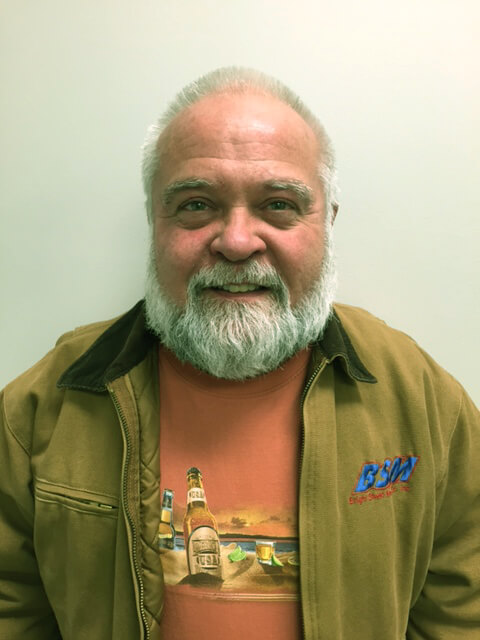 Michael Robertson is currently serving as Trustee of SMART Local Union No. 20. He was born in Indianapolis and graduated from Northwest High School in 1977. He received an Associate degree in Heating & Air from Ivy Technical Institute in 1979.

Michael became a member of SMART Local Union No. 20 in 1984, serving his Apprenticeship from June 1984 to July 1988. He won the award of “Apprentice of the Year”, and has Union certification from NEMIC and TABB. He has served on the Negotiations Steering Committee for the last two contracts, and he was a former member of Retail Clerks Local 725, who was an affiliate of the State AFL-CIO. Michael and his wife Tammy have three children.