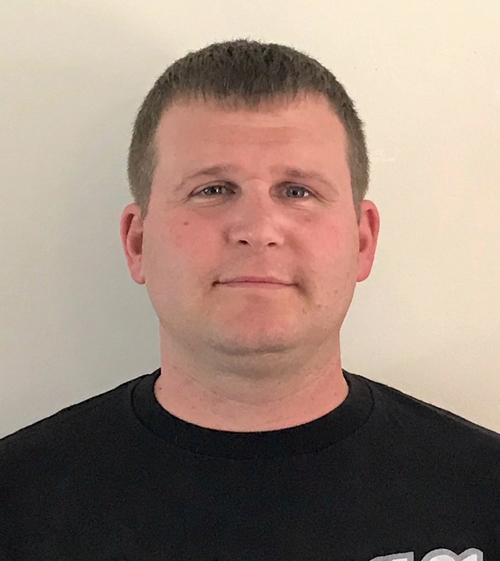 Kreg was elected as Gary Business Representative for SMART Local Union No. 20 effective September 2017.  He has been a member of Local 20 since July 2002.  Kreg served his Apprenticeship from August 2003 thru 2008, when he became a Journeyman in June, 2008.  He has served on numerous committees including Hobart Economic Development Commission since February 2018 and Lake County Contractors Licensing Board since 2020.

Kreg attended high school in Hobart, IN and continued his education at Ivy Tech.  Kreg currently resides in Merrillville, IN with his wife and two children.