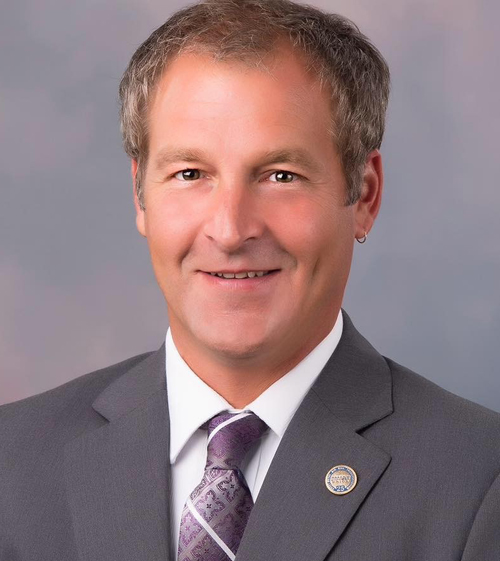 Darryl was elected as Business Representative of the Fort Wayne Area effective July 2013. He became a member of Sheet Metal Workers Local Union No. 20 in 1988, serving his Apprenticeship from September 1990 to 1993.

Darryl has served on the following Union Committees:

Darryl has three children, and he enjoys playing basketball, running 5K’s for charity and spending time with his family.