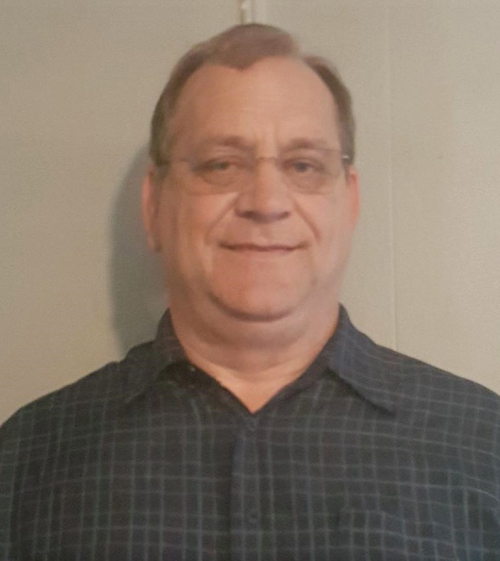 Charles P. Williams (Chuck) is currently serving as Executive Board Member, Indianapolis Area, after serving two terms as Trustee. Chuck was born in Clairton, Pennsylvania. He is and his wife have three daughters.