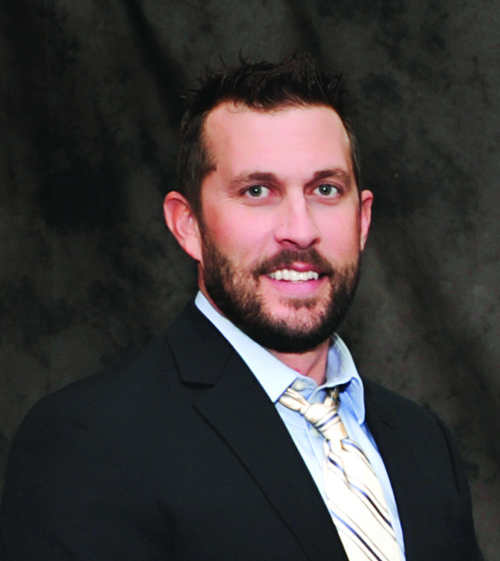 Brian was elected Executive Board Member for the Lafayette area effective in July 2019, before that he served as Trustee for Local 20 from 2010 – 2019.

Brian was born in Lafayette, Indiana and graduated from Frontier Jr/Sr High School in 2000. He became a member of Sheet metal Workers Local Union No. 20, and completed his 5-year Apprenticeship Program in June of 2005, when he was sworn in as a Journeyman.

Brian has served on many Lafayette Area Steering Committees for contract negotiations, as well as on the Negotiating team. He has been on the Lafayette Apprenticeship Board from 2012 to present.

Brian and his wife Karen have two boys.