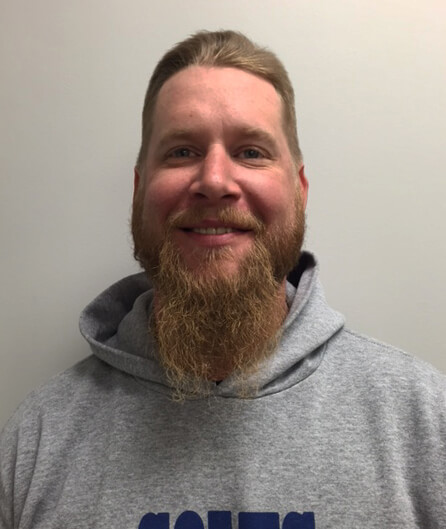 He was born in Fort Wayne, Indiana where he graduated from Homestead High School, and also atended Vincennes University. He is married and has 3 children.

In his free time, Alex enjoys camping, spending time with his family and spoiling his niece and nephew.